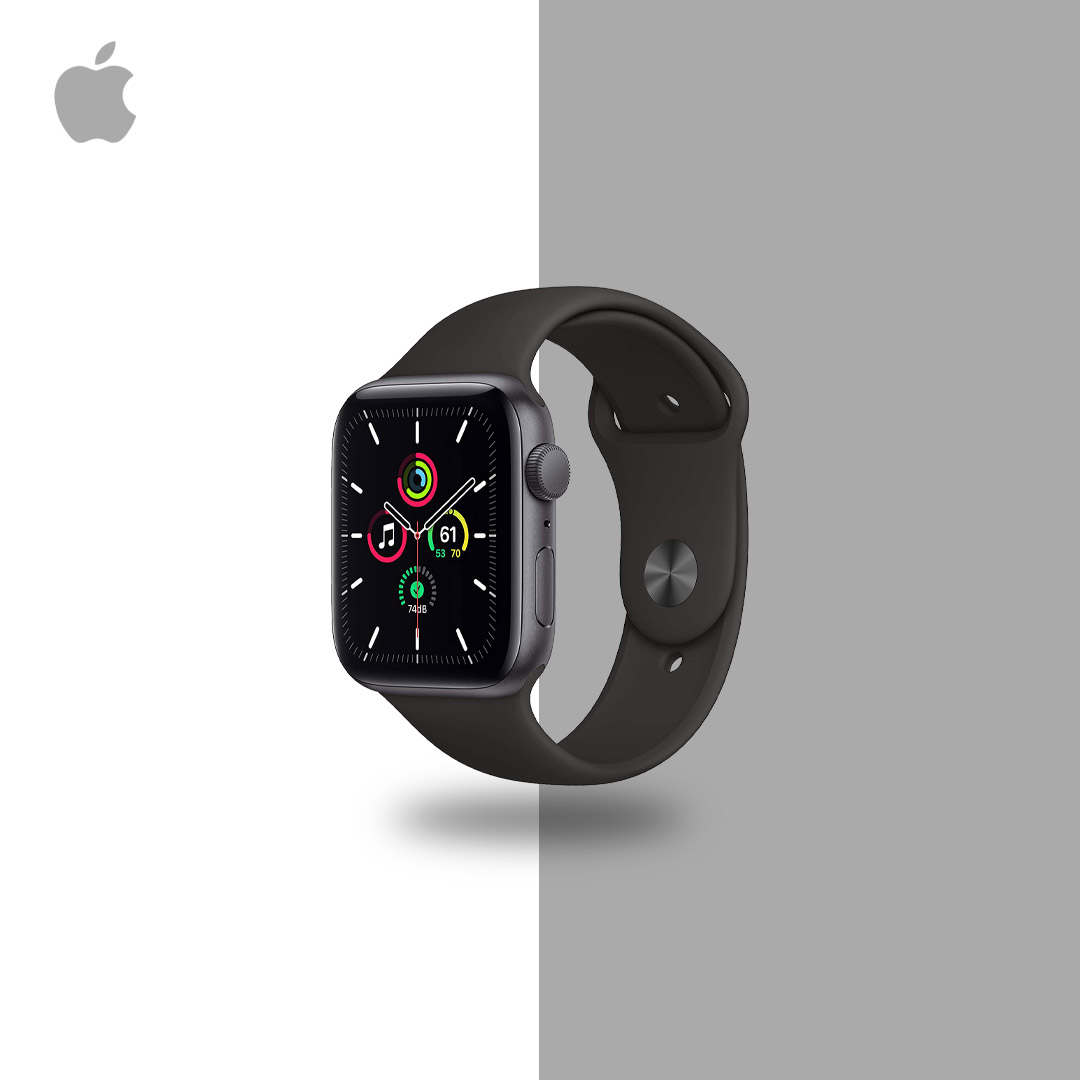 Get the tactical look of stainless steel, with the durability to match. The Apple Watch Series 6 SE 44mm Mercantile is designed to take on whatever you throw at it. Water-resistant to 165 feet, and built-in GPS for activity tracking and navigation, the Apple Watch Series 6 is a smartwatch you can depend on. And now with watchOS 6, it has Siri Shortcuts that use machine learning so you can get just the right info at just the right time.

The all-new Apple Watch Series 4 is made with a new, low-reflectivity ceramic back that’s even lighter and stronger than before. The design also makes the display slightly larger so it takes up even more of the screen, giving you more space to read the text and see maps in higher resolution. 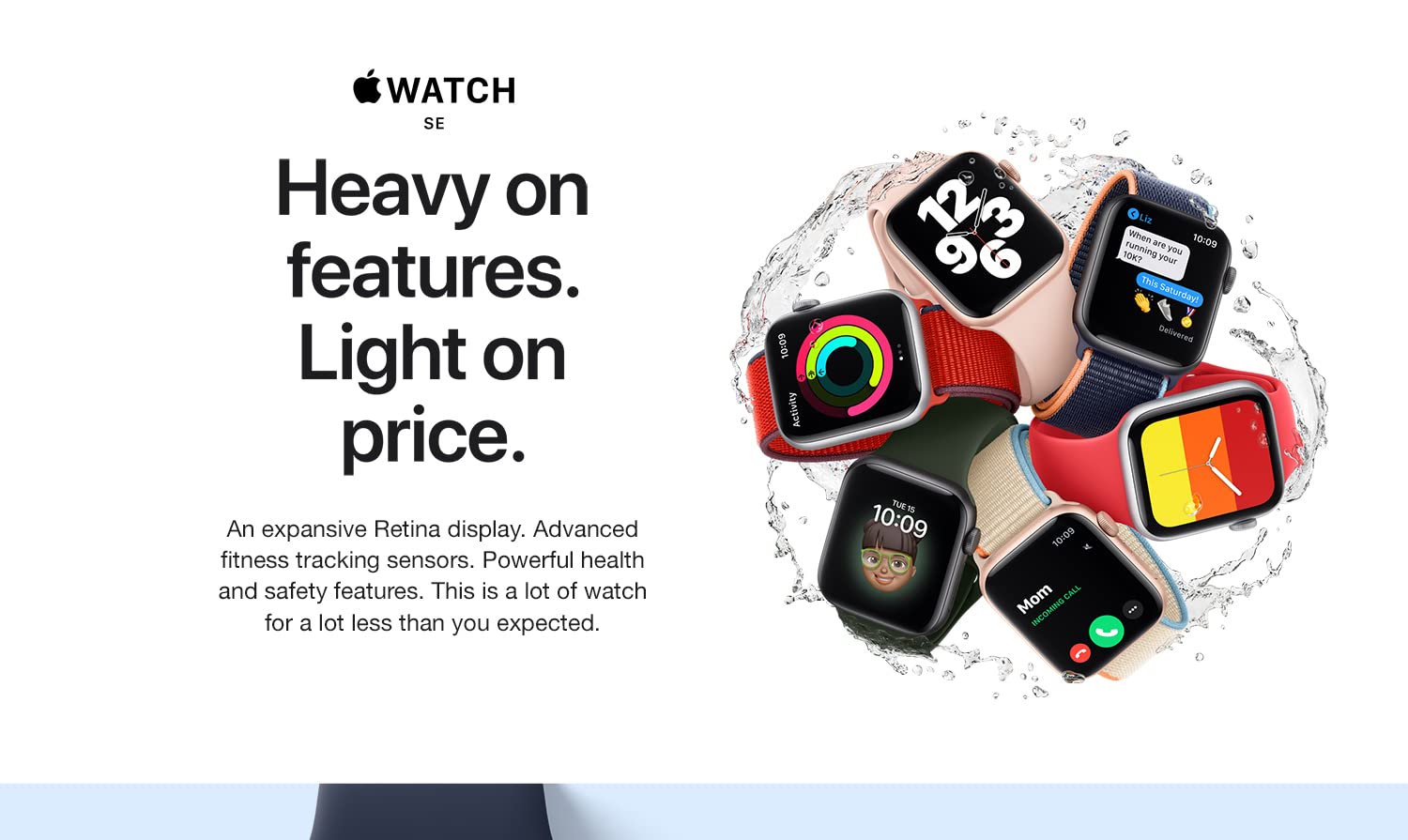 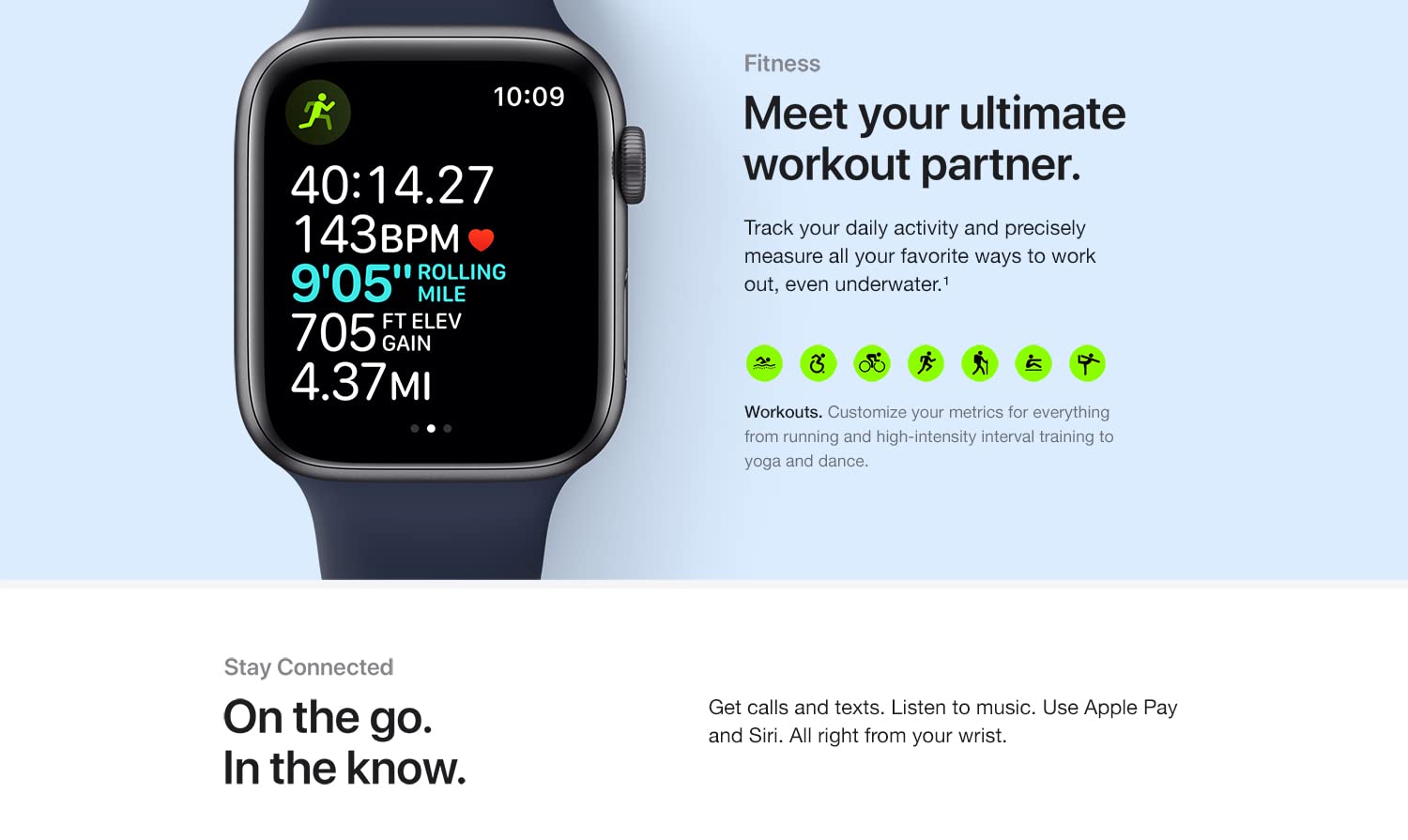 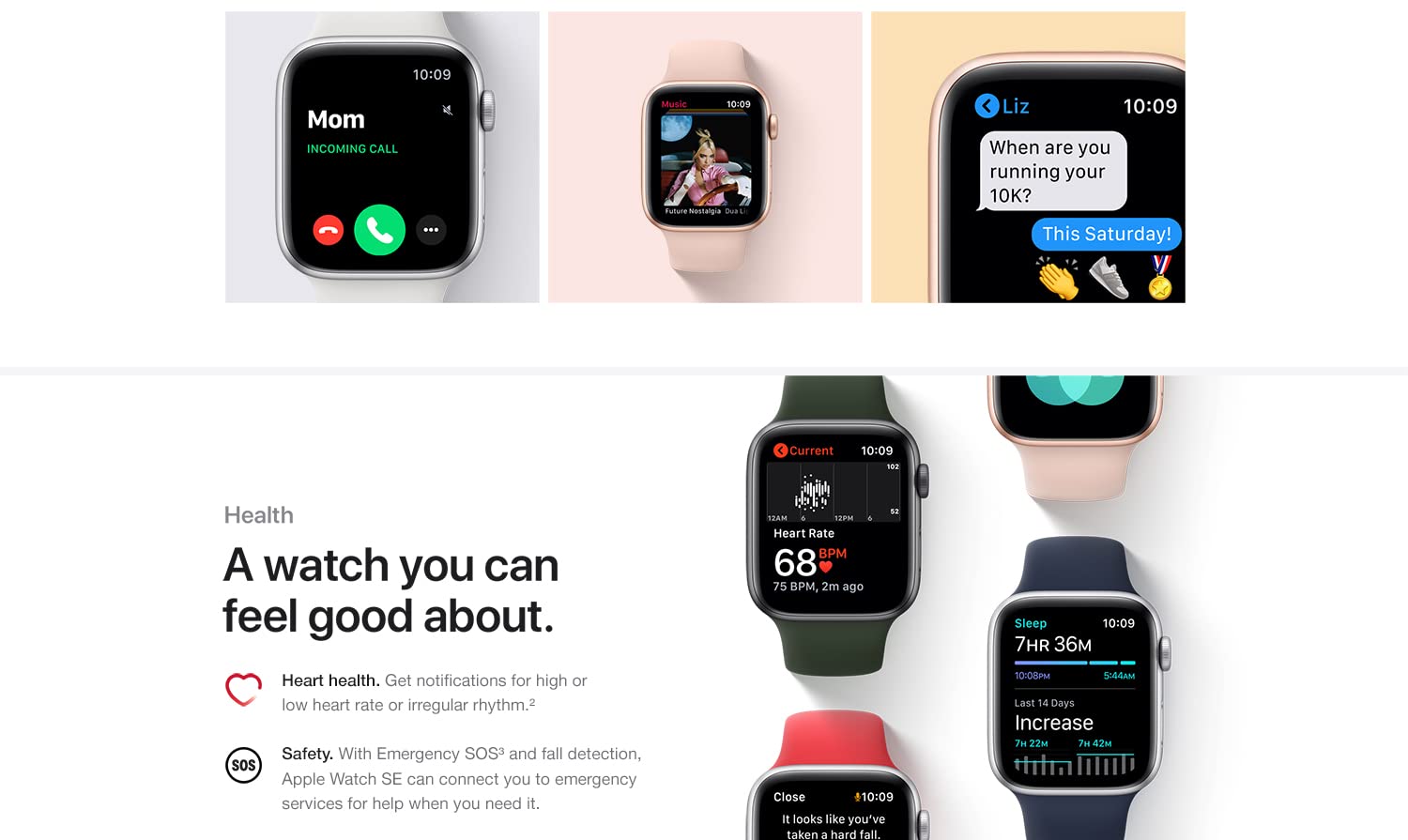 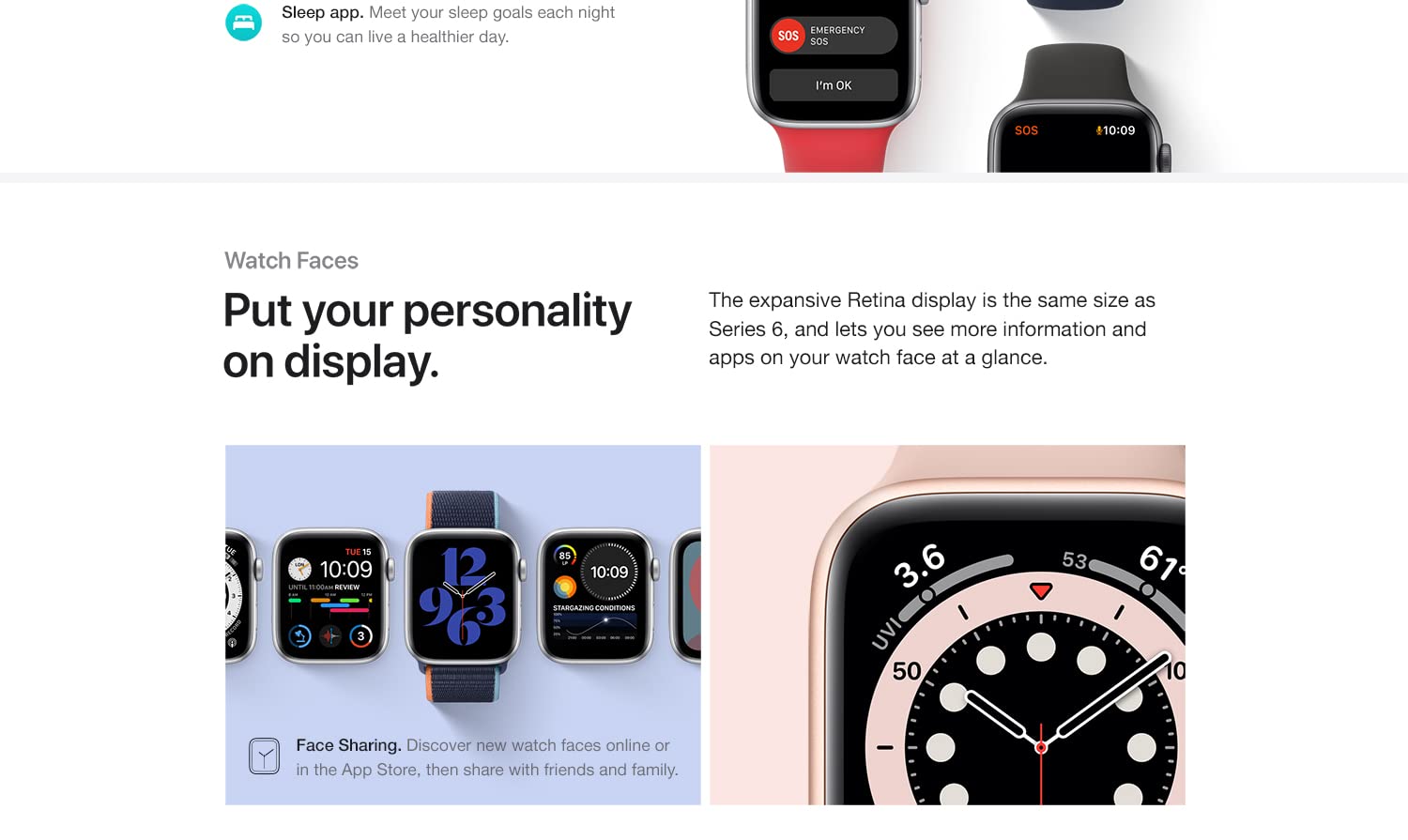 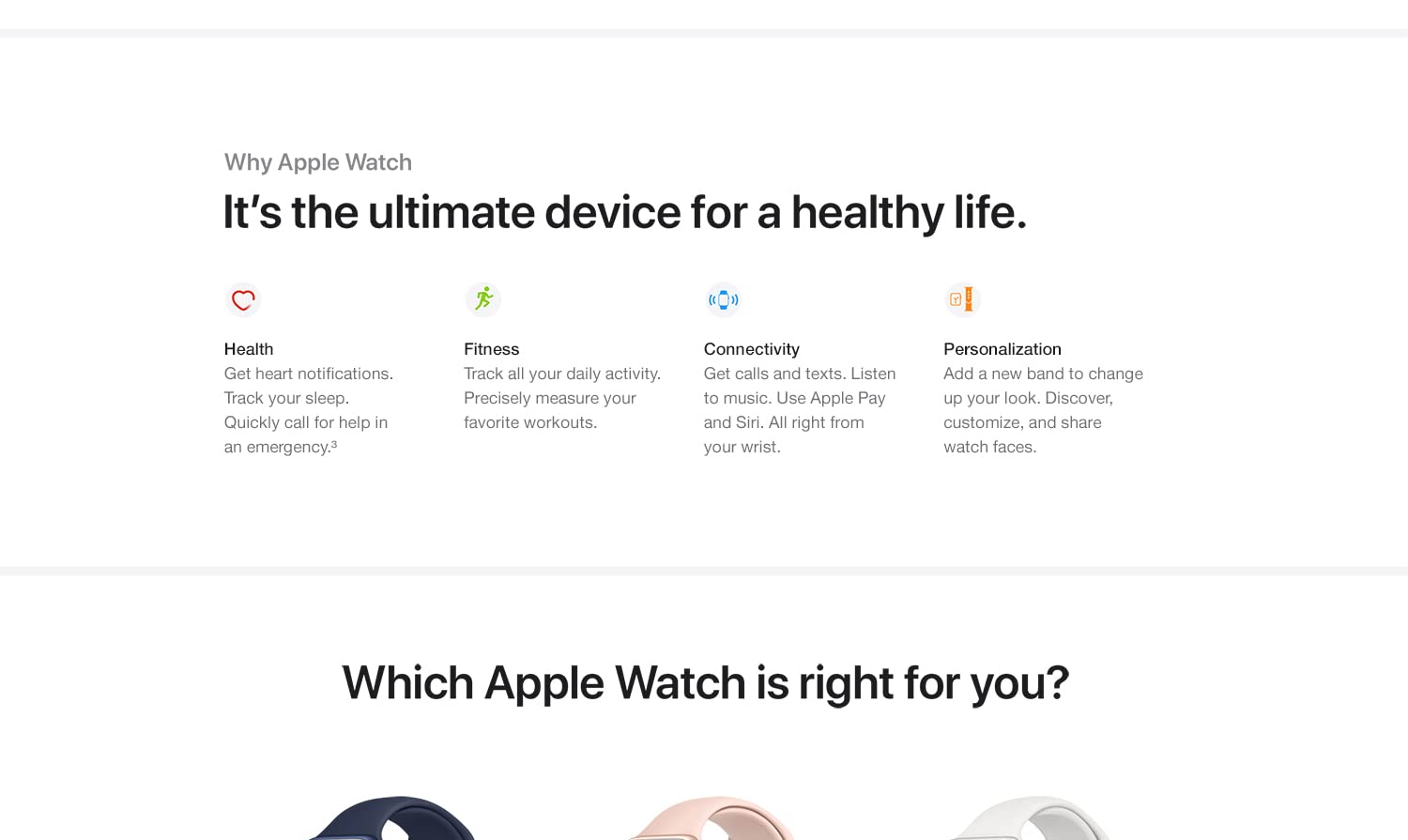 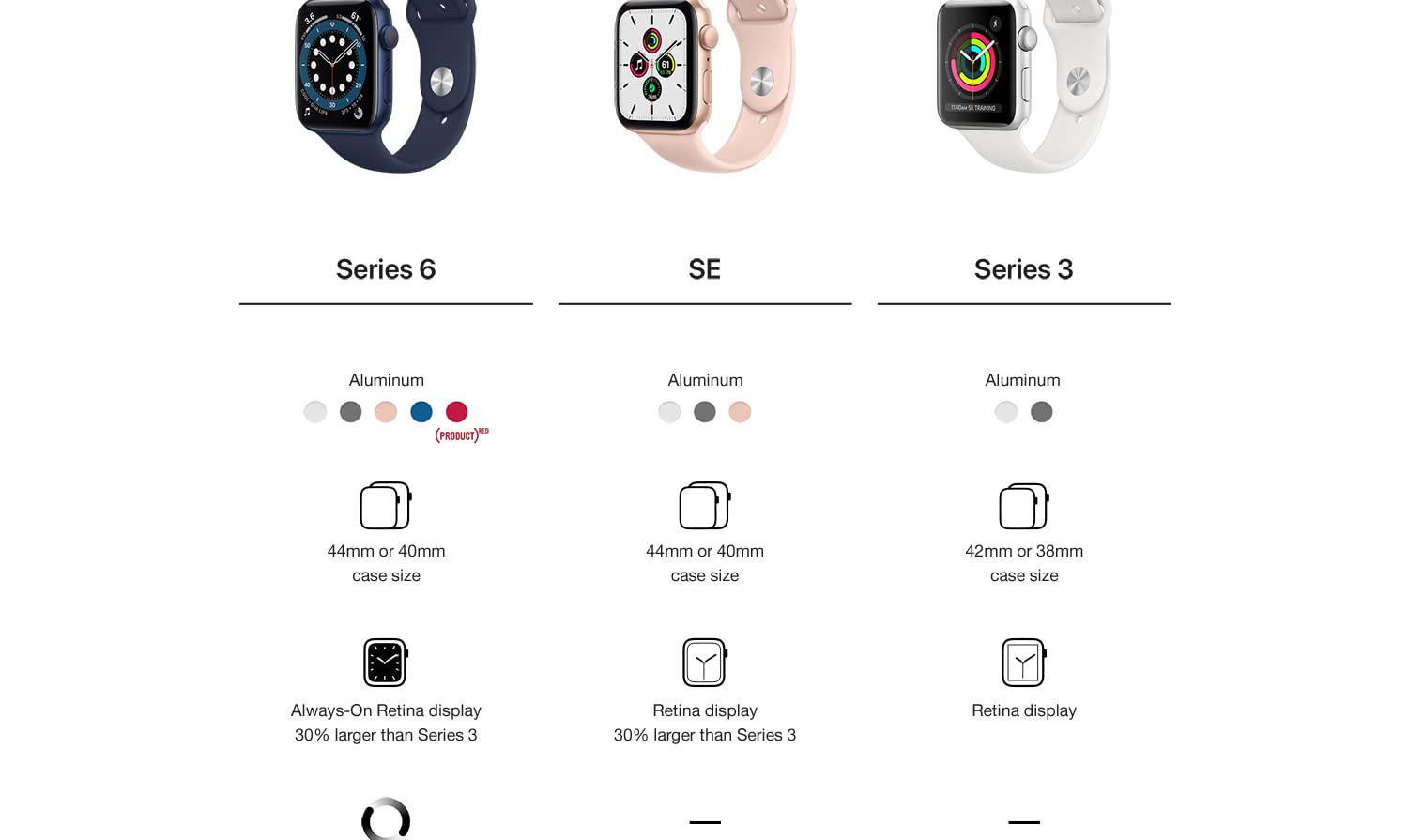 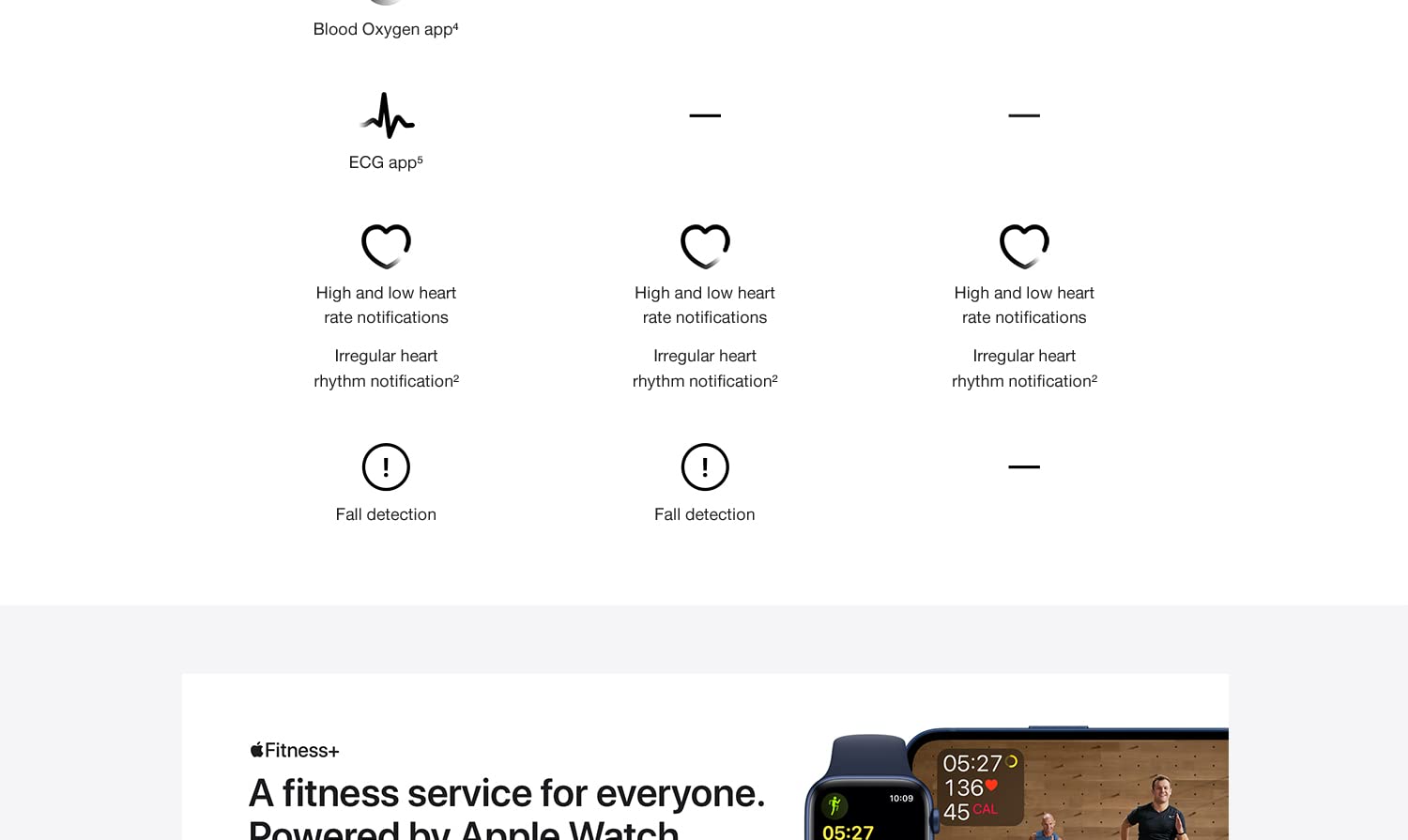 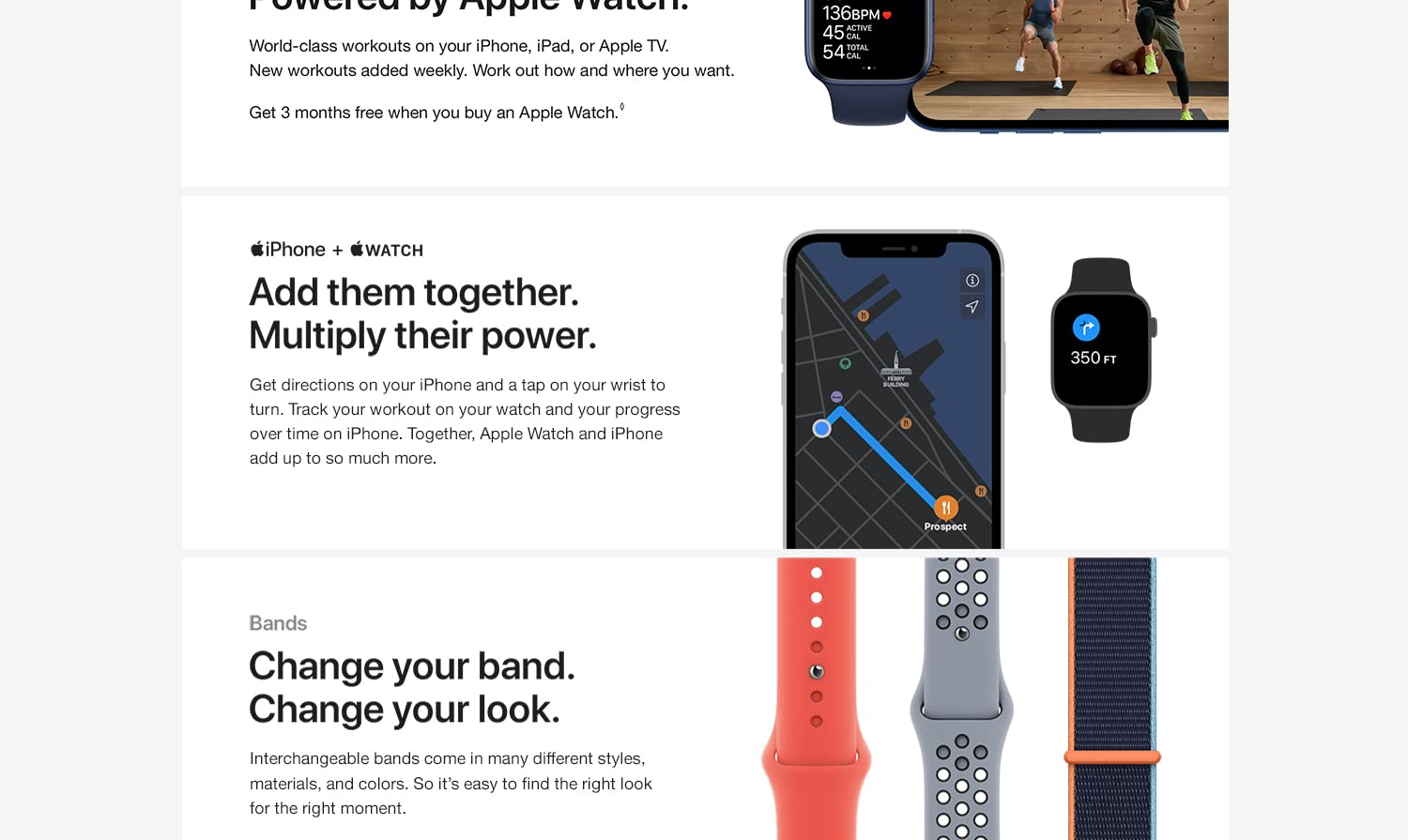 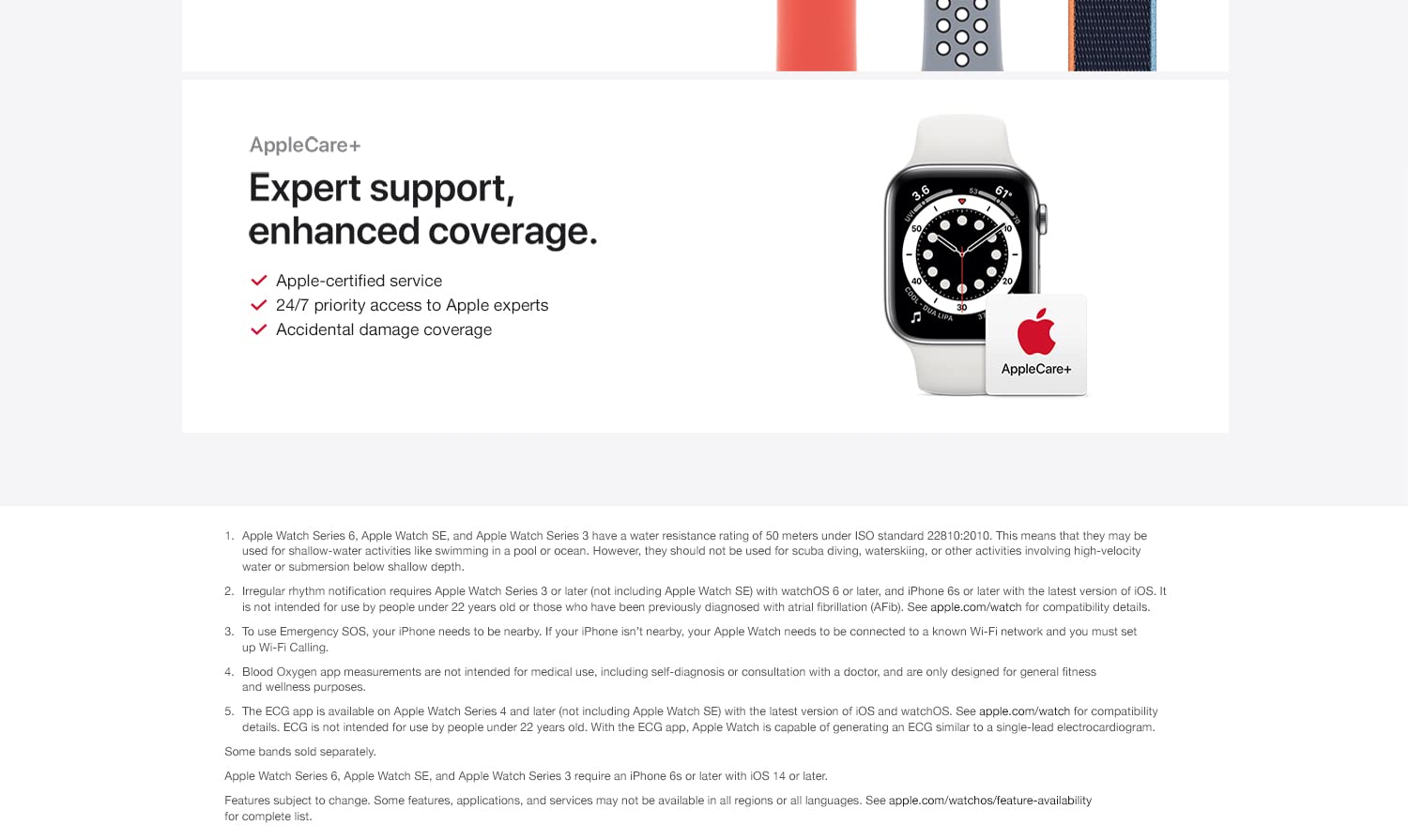