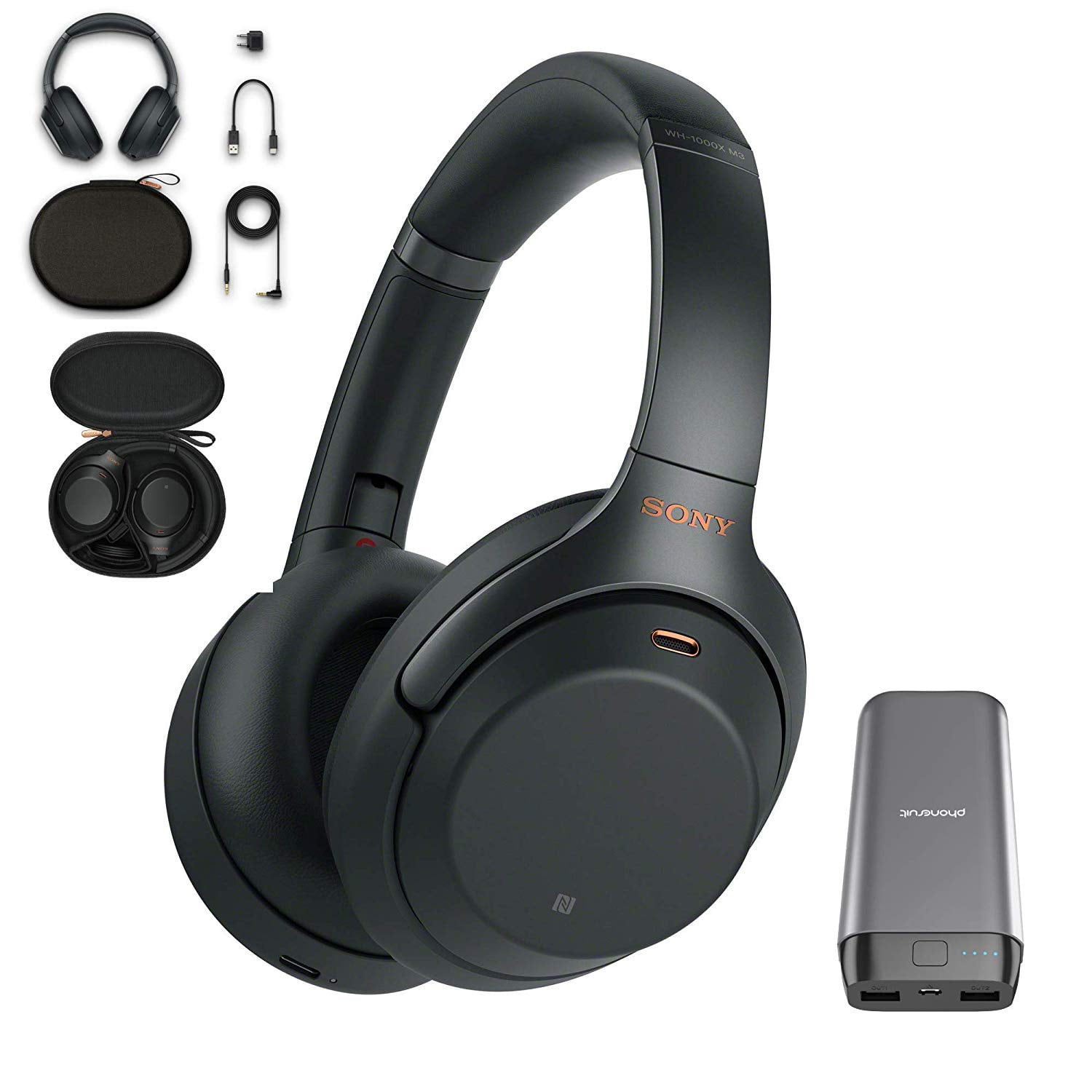 Sony has updated the chips inside the headphone, upgrading the noise canceling and sound processing. It says its new HD Noise Canceling Processor QN1 offers four times the performance of its predecessor and works not only for noise canceling, “but also realizes stunning high sound quality with 32-bit audio signal processing and the combination of DAC with amplifier functionality.”

The Bose QuietComfort 35 II is still lighter at 235 grams versus 254 grams for this. But Sony is now neck-and-neck with Bose in terms of comfort, which had been one of Bose’s advantages.

The other big change is that Sony has moved from Micro-USB to USB-C charging. As part of the switch, there’s a new quick-charge feature that gives you 5 hours of use from a 10-minute charge. That’s pretty impressive — and the 30 hours of battery life at moderate volume levels is also great.

I was a little critical of the headset performance in my review of the earlier 1000X models. For the WH-1000XM3, the engineers shifted to a new multimicrophone array system that filters out background noise while picking up your voice during calls. I made several calls, and headset performance definitely has improved and has now become more of a strength than a weakness.

There are a few other cosmetic changes. The exterior finish on the ear cups, where you’ll find the touch controls, is smoother. And the carrying case is slightly different. It reserves a spot for the short USB-C cable as well as the included headphone cable — yes, you can use this as a wired headphone, great for the plane’s in-flight entertainment system — and it sounds great in wired mode.

Sony reps told me this model has the same drivers as its excellent MDR-1AM2 headphone, and I think this sounds better than the Bose QuietComfort 35 II: it sounds more natural with a little better definition, clarity and strong, punchy bass. There is some bass push — I found myself wanting to lower the volume on one our test bass tracks, Alt-J’s 3WW, to tone things down a bit. But the bass doesn’t get boomy, it’s just muscular. Overall, the headphone is very clean sounding for a Bluetooth headphone and sounds nice and open (for a closed-back headphone anyway).